Compliance Jobs in a Brexit Age 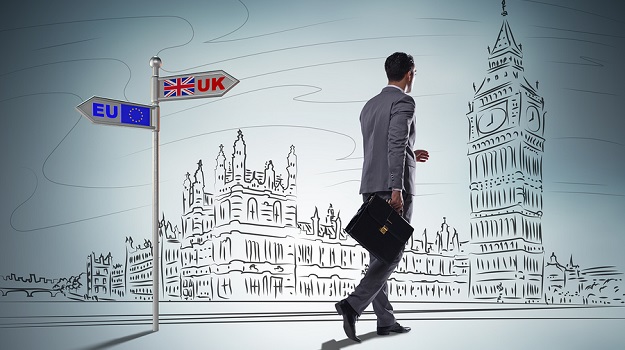 It’s two months to the 29 March Brexit deadline and finance professionals must likely be getting twitchy with wondering what the effect will be on their careers. Certainly relocations to Continental Europe have been and are occurring as financial services firms look to Frankfurt, Paris, Dublin and Luxembourg to mitigate the impact on their clients as Brexit takes hold. However, at this stage, while traders and sales staff are packing their bags for Germany and France, compliance professionals can expect to retain their London lives, certainly over the coming 21 months.

Though there is talk of a ‘hard Brexit’, the banks are hoping that negotiations between Britain and Brussels will give way to a transitional withdrawal agreement that will keep passporting arrangements open to a degree. Of course, confirmation of such remains to be seen.

At any rate, the need for compliance officers remains strong in London, which is holding onto its top spot as Europe’s finance hub in spite of the country’s impending messy break-up with the Continent. An international stronghold, London is a cultural melting pot unlike the solely German Frankfurt and French Paris, where fluency in both respective tongues is pretty key for finance professionals working there. According to Barclay Simpson’s market report for the coming year, Brits working in compliance are more likely to opt for roles in Amsterdam or Dublin should a European move become necessary.

Compliance professionals are also concerned that a European move could work against them, professionally speaking, as they vie for jobs with local talent.

The financial services industry is making its preparations for a worst-case Brexit scenario, with European bases being set up in the aforementioned locales. However, London is still winning the popularity vote with the big US banks, who are opting to base their top executives in the British capital which is also retaining ownership of their European headquarters. Citigroup’s new EMEA Chief Executive David Livingstone joins HSBC’s newly appointed global markets boss Georges Elhedery and Morgan Stanley’s head of EMEA Clare Woodman in the banks’ respective London offices.

American banks prefer to do business in a predominantly English-speaking country. Firms including JP Morgan, Citigroup, Morgan Stanley, Merrill Lynch and Goldman Sachs, kings of the investment banking space are currently pooling their recruitment into the London market, along with the likes of UBS, Deutsche Bank, and Credit Suisse. There are currently over 12,000 compliance jobs listings in London on indeed.co.uk compared with paltry figures for the European cities which will act as professional detour routes once Brexit digs up the proverbial road.

With Brexit too, there is expected to be an even greater uplift of regulation as the governing bodies acclimatise to the new normal, meaning relative demand for compliance professionals. As it is, the recent high profile GDPR fine awarded to Google is making organisations further tighten their compliance belts. Reprimanded not for a breach but for non-compliance with the data privacy directive, to the tune of €50m, the message is clear. The regulators are watching.

It’s not just about effective cyber security strategies, though that is clearly vital for businesses today, but equally important is having strong governance protocols in place to ensure GDPR compliance. Thus organisations are stepping up their compliance efforts and that means compliance jobs.

So, as Brexit comes home to roost, the advice is certainly not to put all your eggs in London’s basket but for now at least you can put off ordering the Continental breakfast as you plan your next career move.