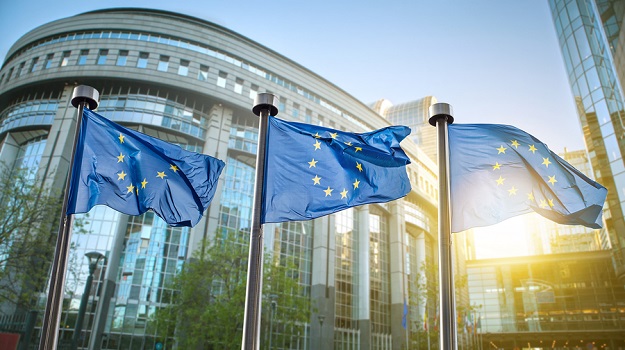 The European Union (EU) has just announced the EU Whistleblower Directive, an EU-wide protection which is the first of its kind for whistleblowers. Referred to as “pathbreaking legislation” by Transparency International, the legislation ensures a high level of protection against the conscious and inadvertent retaliation typically inflicted on whistleblowers. The call for stronger protection was inevitable after two journalists, Daphne Galizia and Jàn Kuciak, were murdered for exposing their countries’ corruption. The Directive addresses the paradoxical situation previously faced by whistleblowers where at a national level they would be prosecuted whilst simultaneously celebrated at EU level for ‘promoting European values’.

Directives are the EU’s most common form of legal act and unlike a regulation, they do not apply formally at a national level. Rather directives outline objectives to be achieved and leaves it to individual countries to implement these objectives how they deem acceptable. This new Directive’s wide-reaching rules encompass both the private and public sector and cover an extensive range of guidelines including anti-money laundering, data protection, financial services and beyond.

Approved by the European Parliament 591 votes to 29, the Directive ensures better protection of individuals disclosing work-related information related to illegal or harmful activities. Recognising whistleblower’s key role in protecting society and upholding EU law, the directive was introduced to ensure whistleblowers are not discouraged in fear of punishment. Previous to this directive only ten of the twenty-eight members of the European Commission had comprehensive whistleblower protection policies and laws.

First Vice-President of the European Commission Frans Timmermans stated “We should protect whistleblowers from being punished, sacked, demoted or sued in court for doing the right thing for society. These new EU-wide whistleblowers’ protection rules do exactly that and will make sure they can report in a safe way on breaches of the EU law in many areas.”

The directive creates safe channels, both internal and external of an organisation, for whistleblowers to confidentially report breaches. These channels have a three-tier system where the whistleblower is given the power to choose which mean is most appropriate for disclosing the information. Reporting channels encompass an internal means, the external authorities or if “no appropriate action” is taken, reporting directly to the media. Companies with fifty plus employees or with an annual turnover or total assets beyond €10 million will be required to comply with these directives by implementing internal channels for any individual wishing to disclose information. Setting up these internal channels is the compliance manager's role. Any Financial Services company irrespective of if they meet these size requirements will be required to implement internal reporting procedures due to the vulnerable nature of the industry with money laundering and terrorist financing a significant threat.

Global corporate scandals like Cambridge Analytica and the Panama Papers have created an awareness surrounding the crucial role whistleblowers play in protecting public interest. With this public support in mind, implementing the EU Directive to its full potential is advised for national governments. The next phase of the directive will be telling – how the 28 EU members choose to implement the directive will set a strong tone and influence other policies worldwide.